Scroll down to read more

Scroll down to read more 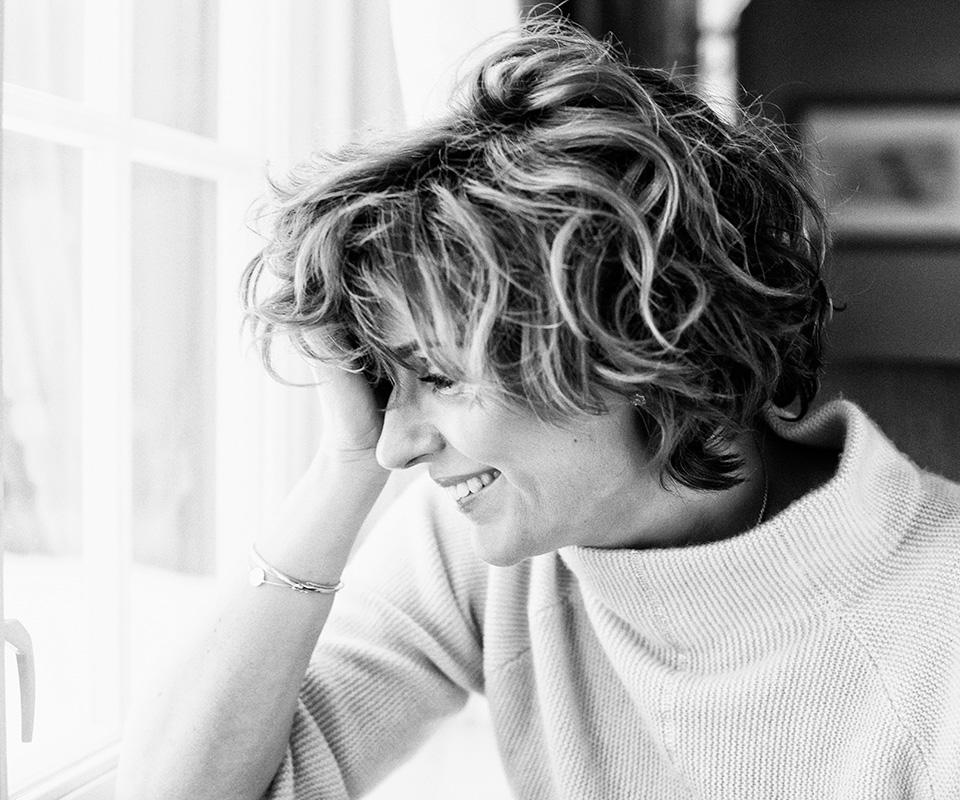 Sissel was born in the beautiful city of Bergen, located on the west coast of Norway.She began her career in a t.v. choir at the early age of 14. Since her first solo album at 16, her musical journey has led to success both nationally and internationally.

She has gained praise and recognition all over the world for her angelic and powerful voice. With varied collaborations from; opera legend Plácido Domingo, to the American rapper Warren G, there are few genres Sissel hasn’t done. One might also recognize her voice from movies such as The Titanic, and The Lord of the Rings.

Her voice is considered a  Norwegian national-treasure, and with her first Christmas album released when she was just 18 years old, Sissel became- to many- the “Voice of Christmas”.

Sissel’s music has touched millions. With a recording repertoire ranging from; Schubert and Chopin, to Lloyd-Webber and Morricone, Händel and Bach, to ABBA and Jon Lord of Deep Purple, she is established as one of the world’s leading crossover sopranos.

Sissel’s breakthrough came at the age of 16 when she was invited to perform as the interval act at the 1986 Eurovision Song Contest in her hometown of Bergen, Norway. Her first album, simply titled “Sissel”, was released the same year and made her a national star overnight, winning her “Artist of the Year” at the Norwegian Grammy Awards, Spellemannprisen.

Sissel is known to a wide variety of music fans, frequently collaborating with artists from a range of different genres, including; classical, punk, folk, pop, and rap. She has shared the stage with superstars such as; Celine Dion, Sting, Moby, Angélique Kidjo, and Willie Nelson, and performed with Josh Groban at the Nobel Peace Prize Concert in Oslo in 2002.

To many, Sissel is the true voice of Christmas. Her second album, “Glade jul”, recorded with the Bergen Philharmonic Orchestra in 1987, remains Norway’s top-selling album.

Following their collaboration at the 94 Olympics, Sissel was invited to Plácido Domingo’s third annual “Christmas in Vienna” concert along with Charles Aznavour. She again performed alongside Domingo and tenor José Carreras at “Christmas in Moscow”, the first Christmas concert to be held there after the fall of the Soviet Union.

Originally broadcast as a television special in 2002, a recording of the concert was made available 12 years later in 2014.

In 2006 she was invited to join the Mormon Tabernacle Choir at their annual Christmas show “The Spirit of the Season”. The record raced up the Billboard Classical Charts to #1, within 5 weeks of its release, and was Grammy-nominated. The concert was aired nationwide on PBS right before Christmas of 2007, before being released on DVD. 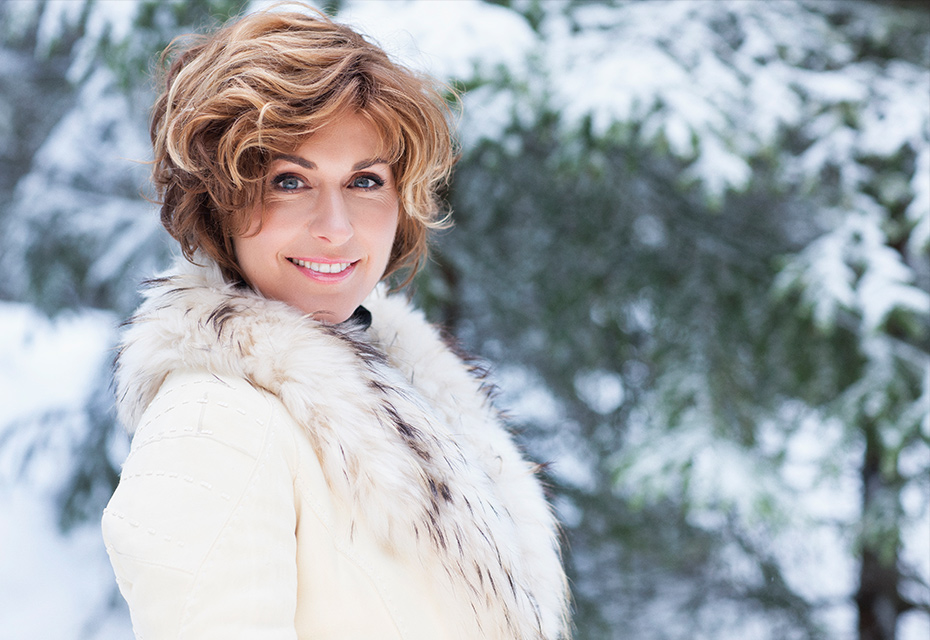 In 1994, Sissel sang the Olympic Hymn at the Winter Olympics in Lillehammer. She also recorded the official song of the 94 Olympics (“Se ilden lyse”), which stayed on Norway’s Top 20 music chart for nine weeks, three of them as number one.

She also released an English version (“Fire In Your Heart”) with tenor Plácido Domingo, the first of many collaborations for the two of them.In 2005 she was knighted a Knight of the 1st Class in the Order of St. Olav, being the youngest ever to receive this honor.

Sissel performed at the royal wedding of Princess Märtha Louise and Ari Behn in 2002, as well as the 2016 Royal Gala celebrating the Norwegian King and Queen’s 25th anniversary as regents.

The 17th of May, the day commemorating the declaration of the constitution,  is one of the largest celebrations in Norway, and for the 200 year anniversary, Sissel sang the lead for the national anthem as the whole country joined in with her.

When Norway celebrated its 100th anniversary of independence in 2005, Sissel was invited to represent Norway on the longest running program in history, “Music and the Spoken Word”, recorded with the Mormon Tabernacle Choir and Orchestra at the Temple Square in Salt Lake City, Utah.